Having been chased by up to 16 NFL teams over the past few weeks, Canadian Football League stand-out Eric Rogers has decided to sign for the San Francisco 49ers. On the back of a sensational season for the Calgary Stampeders in which he led the CFL with an eye-catching 1,448 receiving yards and 10 touchdowns, gaining the attention of a host of franchises that had overlooked him in the 2013 draft. Having spent time working out with a number of teams, including the Patriots and the Giants, Rogers instead made the decision to sign for the 49ers and also shunned the opportunity of linking up with three fellow CFL alumnus at the San Diego Chargers.

Rogers’ signing bonus of $125,000 with a further $100,000 in guaranteed salary is the biggest guaranteed contract handed to a player moving from the CFL into the NFL since Cameron Wake’s trade to the Dolphins in 2008. Like the former BC Lions star, Rogers made the move to the CFL having failed to earn a permanent contract with an NFL team. If the receiver can go on to make a fraction of the impact Wake has in the big leagues, he’ll have a very decent career. Having exhibited both talent and mental toughness during his time in Canada, confidence is high within the 49ers management that the receiver can have a role to play straight away. 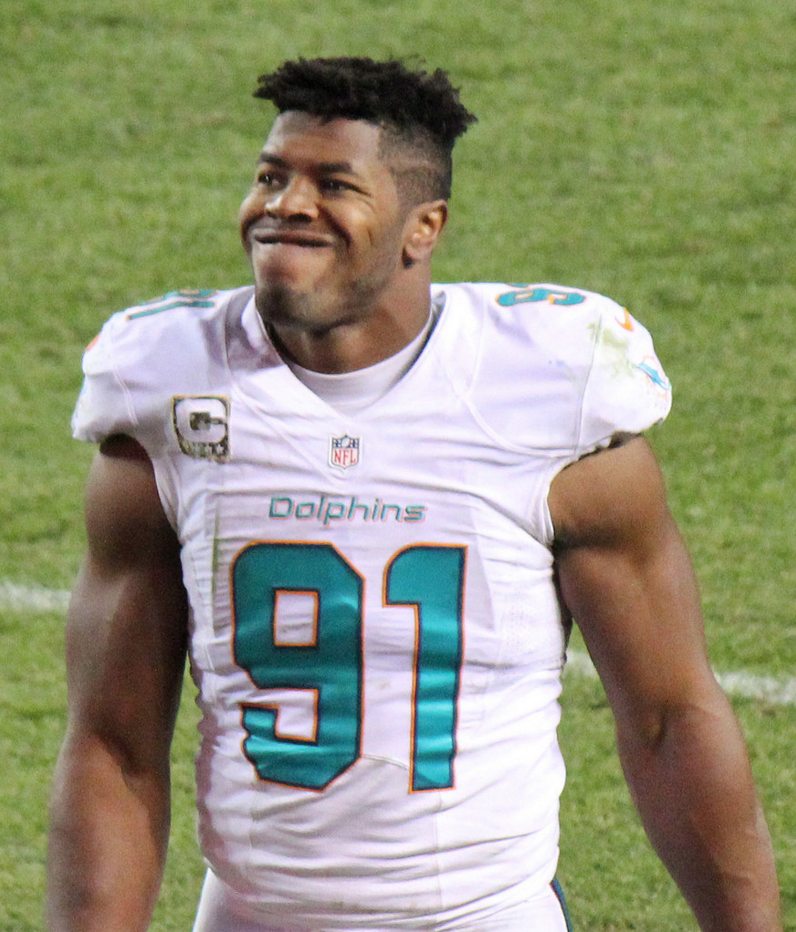 The 210 pound Californian has a good chance of earning game-time in this Chip Kelly offense in 2016 and San Francisco fans will be interested to see just how good their latest signing is. With the 49ers coming off a dismal season in which they slumped to a 5-11 losing record, it remains to be seen how strong the bookmakers feel San Francisco are going to be in 2016. But the likes of Bet365 betting odds could look a lot different come the beginning of the next campaign if more talented players arrive through the door.

You only have to look across the rosters of the NFL to realise the influence the CFL is having, and it does appear only a matter of time before a Canadian franchise is added to the big leagues. The Chargers had been linked with a potential move for Rogers. That would have seen a fourth CFL player arrive at San Diego over the past couple of seasons and a second to make the switch from the Stampeders. Cordarro Law signed for the Chargers in 2014 after a successful season in Calgary, going on to establish himself as an important part of this defensive unit and making 14 appearances in 2015.

With Dontrelle Inman and Dexter McCoil also on the Chargers roster, San Diego are just one of a string of NFL teams now looking at the CFL for talent. Delvin Breaux is coming off the back of a sensational debut season with the New Orleans Saints after being signed from CFL franchise Hamilton Tiger-Cats. After making his name during a stand-out two years in Canada, the cornerback was snapped up by the Saints last year and went on to make three interceptions and 37 tackles in his first season in the NFL. There are examples throughout the league of former CFL players now succeeding in the big leagues and Canada is no longer viewed as a place where the NFL never looks. It is instead a fantastic resource of talent and interest.