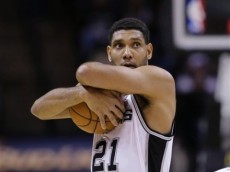 With six seconds left in the game and three seconds on the shot clock, the Spurs needed to act quickly if they wanted to break the 86-86 tie against the Utah Jazz last night. Off an inbounds pass under the basket, Kyle Anderson passed to Kawhi Leonard, who was heavily guarded by Gordon Hayward. Without […]

It’s well known that San Antonio Spurs head coach, Gregg Popovich, dislikes being interviewed by sideline reporters during games. He has been known to be short and uncooperative with his responses, preferring to focus on the game and his team rather than on questions from the media. If there is one exception for in-game interviews […] 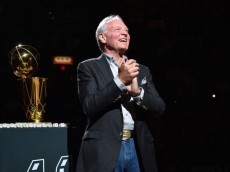 News broke last week that Peter Holt would be retiring from his position as Spurs Sports and Entertainment’s chairman and chief executive officer, a title he held for the last 20 years. His wife, Julianna Hawn Holt, will assume both roles and has appointed Rick Pych, an employee of SS&E since 1993, as co-CEO. “It […]