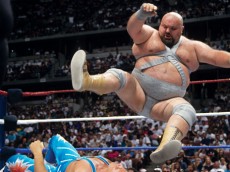 Gimmicks have been around in wrestling since well before you were a gleam in your father’s eye. A promotion would typically have a face with good guy tendencies and a background to match. The heel would be somewhat evil and have a diabolical origin story to boot. All was well in simple in the pro wrestling world. […] 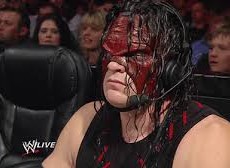 There was a time when wrestlers would go away. Like, not be around a major wrestling promotion. That doesn’t seem to be the case anymore. Now, instead of guys having a three-to-five year cycle, WWE fans are forced to have the same muck shoved in their eyeball sockets week after week. I suppose an argument […]