The MLS was founded just 12 months after the English Premier League, yet has grown at a much slower rate. Whilst the EPL has taken the world by storm, its counterpart across the Atlantic continues to lag behind. Can the MLS ever compete with England’s top tier? 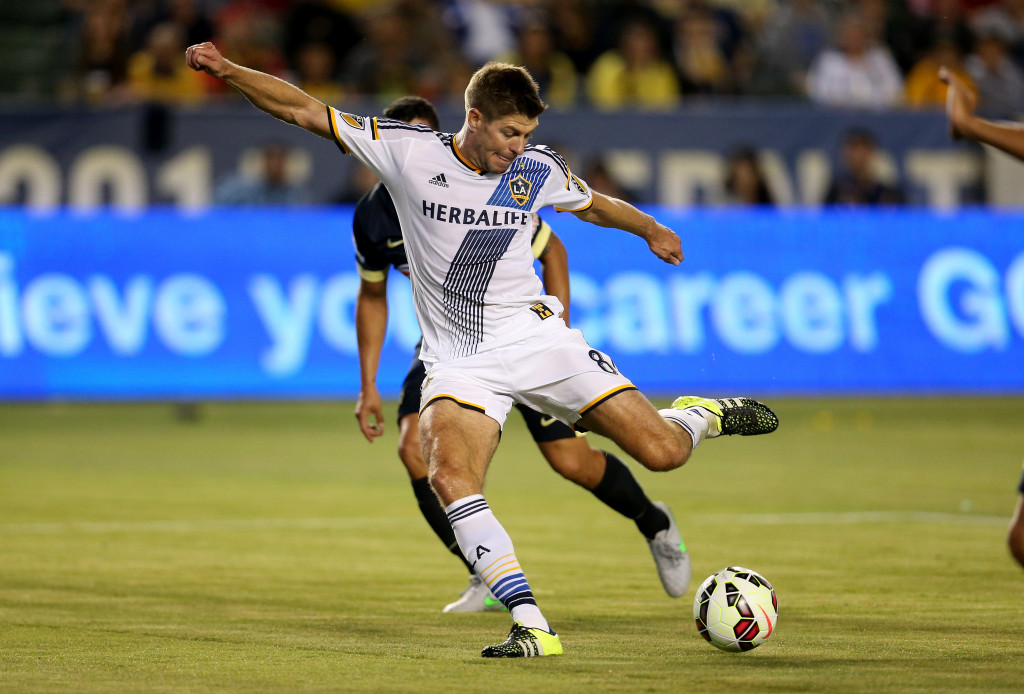 This season’s MLS added two new sides to its ever-expanding roster with Minnesota United & Atlanta joining to become the 21st and 22nd teams to compete in the competition. The expansion is great for competition but it doesn’t help change the league’s reputation.

Over the past few seasons, David Villa, Andrea Pirlo, Didier Drogba and Bastian Schweinsteiger have all moved to the USA or Canada, increasing interest from all around the globe – but the league still comes with a stigma attached.

How Can the MLS Improve?

If the MLS is ever going to compete with the Premier League, the format requires an overhaul. The current set-up is too confusing to those outside of the USA and Canada. Many of the top European leagues work effectively with just one set of standings. Every team plays each other twice – once at home, once away. It’s simple to understand and replicating this would surely broaden its appeal.

The Premier League boasts an overall winner. Several sides enter European competitions and three will be relegated. It’s a simple but effective system, one which the MLS could work towards. Competition is fierce in the Premier League with each side having their individual targets. Manchester City have already been priced up 11/4 favourites to win the 2017-18 Premier League, with comparison sites such as Oddschecker also collating the sign-up offers and free bets also available to punters. 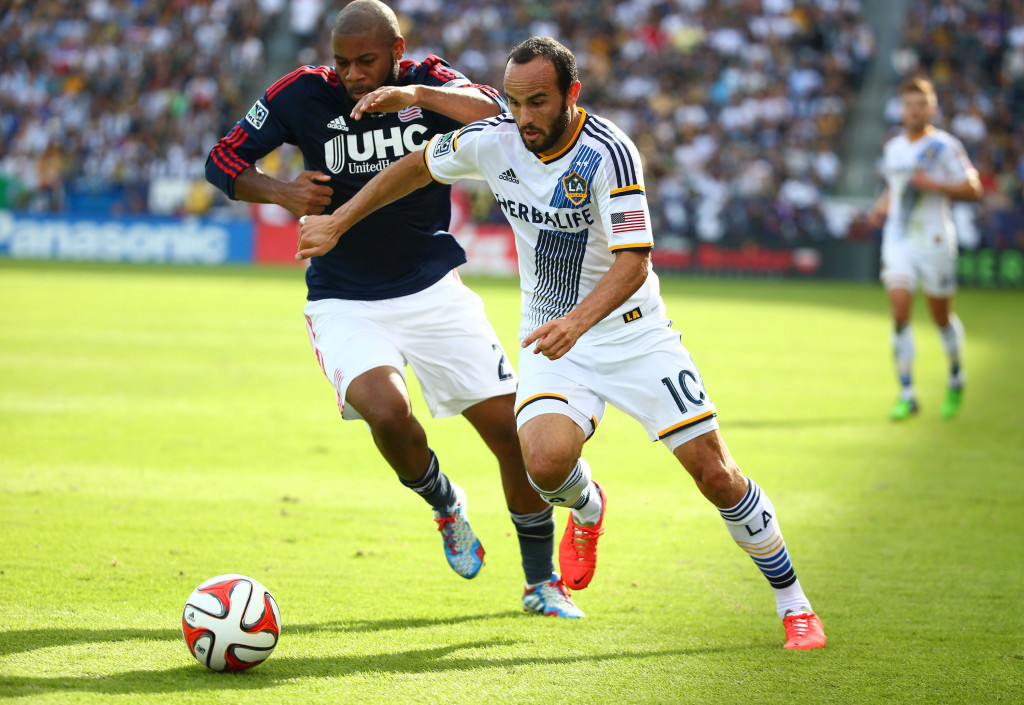 The league would also benefit from a number of European coaches heading over to work at the clubs, which in turn, may help attract top young talent progress through the well-funded academies. In 2016, Italy coach Antonio Conte insisted he would not select Toronto FC’s Sebastian Giovinco or NYCFC’s Andrea Pirlo purely on the basis that they plied their trade in the MLS. This attitude does not help the worldwide reputation of the league and the mindset simply needs to change.

The MLS may never reach the heights of the Premier League but it is steadily improving its reputation. There is still a long road ahead but small changes may help the competition improve its standing amongst football fans.