When last we checked Chicago college hoops was in a state of transition. Among the Chicagoland area's six Division-I programs, five have welcomed new coaches since 2010, and none of the six had been especially dominant for at least the past five seasons. Now, for the first time since 2009, none of those six schools has a rookie coach at the helm, and all of them are dealing with heightened expectations.

I devised an entertaining method for checking in on how things are going: Pick an all-Chicago team and mix in some commentary.

Chicago is brimming with talent at the point position this season. Talton and Young lead a class that also includes Northwestern sophomore returner Dave Sobolewski and Loyola's highly-touted and now eligible Cully Payne, who transferred from Iowa where he was a starter for Todd Lickliter.

Talton, a senior and second-year starter for UIC head coach Howard Moore gets the nod because he's doing everything right for the Flames. Through five games he has 23 assists and five turnovers — a 4.6 assist to turnover ratio. Combine that with 89.5 percent of UIC's floor-time and 22.6 percent of their possessions when he's on the floor, and it's clear how wildly efficient Talton is playing: He boasts a 30.8 percent assist rate and a tiny 7.6 percent turnover rate in the backcourt.

His fast footwork and driving-but-patient presence are a big reason that UIC is off to its best start, at 4-1 (including wins over Mercer and Iona and a close loss to New Mexico), in nine years.

Young, a junior and three-year starter for Oliver Purnell, is a former member of the Big East's All-Rookie team. He is the primary force behind DePaul's offense and usually the reason Cleveland Melvin is well fed for open looks. His shooting seems to have improved along with his mechanics, but threes still aren't coming easily, and Young isn't much of a defensive force.

Still his 1.5 assist to turnover ratio looks good, and the 6-4 D.C.-native has an assist in 25.8 percent of his chances. 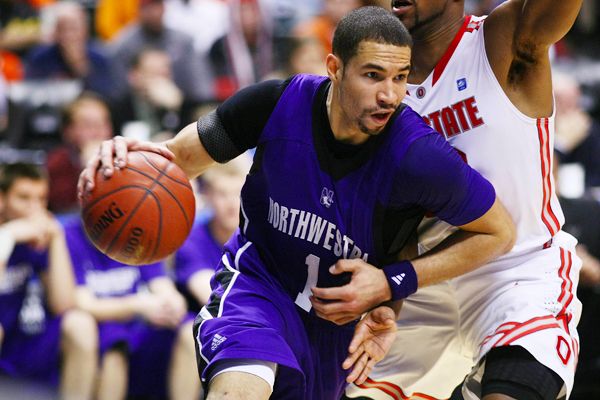 This looks weird, I know, but it's not what you think. Hearn is a true shooting guard, but Crawford plays the three position that just fits best here. Hey, it's my team.

When it was announced that JerShon Cobb would miss the entire 2012-2013 season due to violations of team policy, the Wildcats turned to returning starters Drew Crawford and Reggie Hearn for increased production in the backcourt, and so far they both are delivering to keep NU undefeated at 6-0.

Hearn's contributions have come from afar: The senior is murdering the three-point line at 16-28 (57.1 percent), which StatSheet says is the 19th best mark in the country (which seems mistakenly low), and has an offensive rating north of 129. According to Pomeroy's effective field goal percentage rankings, Hearn is the 12th best shooter in the country.

Crawford, also a senior, handles the bulk of Northwestern's possessions, and he does it efficiently. He boasts an offensive rating over 104, and is 11-28 (39.3 percent) from range. He's also a bit of a celebrity and clutch when necessary.

Northern Illinois' Akeem Springs deserves a mention here. The freshman two-guard is a beacon of hope for a struggling Huskies team that has started the season 1-3. 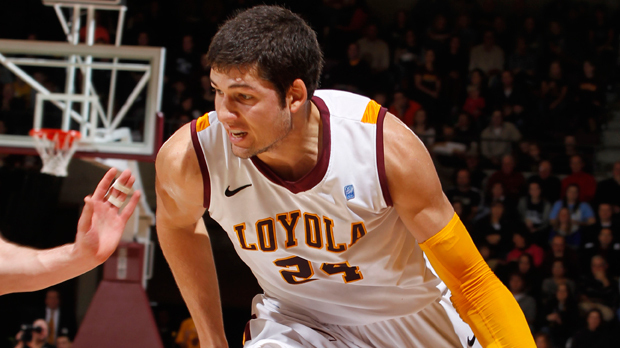 As one of only two seniors on his team, Averkamp's experience, size and presence inside are a major asset for a team in transition. The four-year starter is at the top of his game, and doing what he can without many offensive weapons flanking him.

Averkamp boasts an offensive rating approaching 120 to go with a 59.2 percent eFG%. The 6-8 senior also has a block in 5.5 percent of his chances and has had scoring efforts of 24 and 27 points this season with his Ramblers off to a 4-2 start.

Humes, a junior and two-year starter for Moore, originally came to UIC from the Toledo Rockets. He doesn't have the defensive presence or high usage rate that Averkamp has but Humes is perhaps an even deadlier shooter and post player. He's stuck 12-24 (50 percent) from range for an eFG% that tops 57.5 percent and an offensive rating approaching 121. 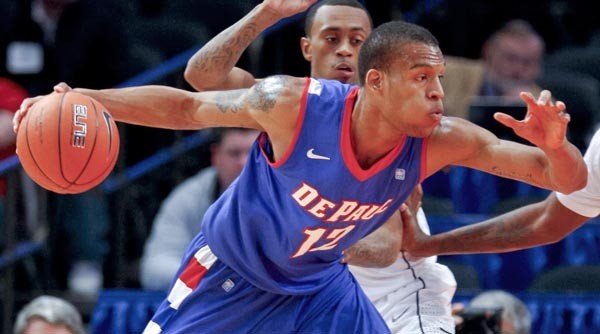 What isn't Cleveland Melving doing for the Blue Demons? He has the tough job of being one of few offensive weapons on a team that has struggled this season just to start 2-3 (with some nast losses including Gardner Webb and Western Kentucky).

The All-Big East preseason second-team selection pulls 31 percent of DePaul's possessions when he's on the floor, but despite the double-team and close guarding is getting 10.5 percent of possible offensive boards and 20.8 percent of defensive boards. The 6-8 junior has sunk 37-71 (52.1 percent) inside the stripe.

Robinson is a bright spot for a Chicago State team, which as tradition would have it, is struggling to do anything, including win games. They're 5-31 since Robinson joined the team at the start of last season as a JUCO transfer.

The junior two-year starter has rebounding numbers (12.2 percent – 20.8 percent) that match or exceed those of Melvin's, but Robinson is the scoring threat that Melvin is because of CSU's offensive equity.

NU's Jared Swopshire deserves a mention here. He came to Northwestern after a trip through the NCAA Tournament on Rick Pitino's bench at Louisville, and so far he has impressed in his first season as a full-time starter. The senior is pulling almost as may possessions as Crawford on the Wildcats' offensive end and has used them to show what an excellent shooter he can be. He's also grabbing boards at a decent clip and is at the center of Northwestern's defense.

Miami transplant and current DePaul starter Donavan Kirk also should be listed somewhere here. The 6-9 junior doesn't play huge minutes or get big possessions, but he boasts a 129.9 offensive rating. 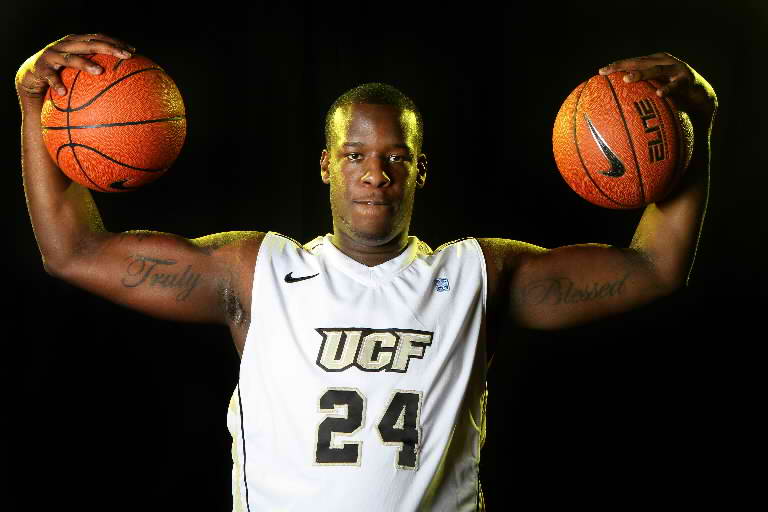 This is probably the position where Chicago has the least depth, so my choice here wasn't very difficult (DePaul, Loyola, Northern Illinois and Chicago State don't have a true big man on the roster). I chose a seasoned veteran on the move over a freshman, but it's really hard to say who really is more deserving.

Crittle has completely changed the look of UIC's frontcourt. The senior transplant from the bench at UCF coordinates the stout interier defense that has the Flames limiting teams to a Horizon League-best 0.84 points per possession, and he creates open looks for UIC's outside shooters on the other end. Most of Crittle's impact doesn't show up in the stats, but the true center plays beyond his listed 6-9 height and truly is changing things for UIC. He was named the Horizon League's newcomer of the week for last week.

Olah, a 7-0 freshman true center starter is pulling down boards at a 23.3 percent clip on the defensive coast, and blocking shots at a 7.0 percent pace. The native of Romania got looks from the University of Illinois, but chose NU.