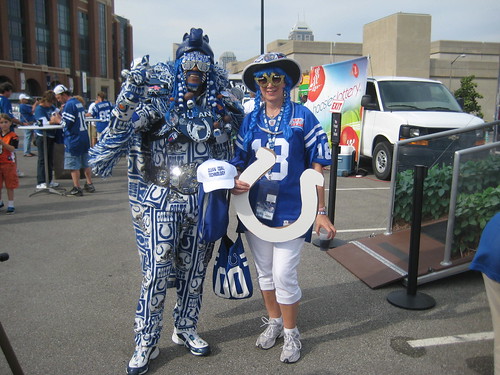 Team Defense (DEF) Recommendations
Week 14 Recommendations
1 – New York Giants @MIA
The G-Men came through for us last week thanks to a special teams score, and they draw a favorable matchup against the Dolphins on Monday night at home. Despite some recent struggles, New York is still in the thick of a division title race and their defense will (hopefully) be plenty motivated after their coach threw them under the bus this week.

2 – Washington Redskins @CHI
Washington has been an effective fantasy team over the last four weeks, racking up eight sacks, two TDs, and eight turnovers. Sure Jay Cutler is throwing fewer picks these days, but I’m banking on the Redskins continuing their roll (at least on the defensive side of the ball).