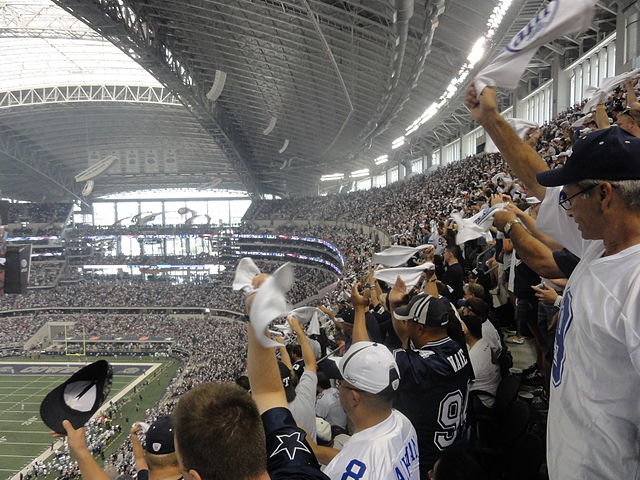 It was a big bounce-back for “Stream Pies” in Week Eight, as all of our recommendations reached double-digit points. This week, uh… m-more good recommendations:

Team Defense (DEF) Recommendations
Week Nine Recommendations
1 – Dallas Cowboys vs. PHI
The Cowboys have been one of (if not the worst) fantasy DEF this season, but the perfect storm is a-brewing for a productive week. The presence of Greg Hardy has given their defense a “chaos” factor that it has lacked all season, and they still have enough potential playmakers (albeit ones who have underwhelmed) to wreak havoc against struggling offenses. Wait a second, the Eagles are a struggling offense.