With the combine coming up we’ll get a chance to see how all these high profile prospects in action stack up. While running cone drills in shorts is hardly a measure of one’s worth on the field, the process has the ability to soar one’s stock while plummeting someone else’s. Here’s ten players that are worth […] 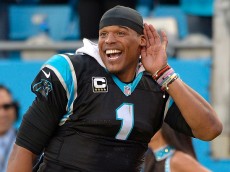 Cam Newton is taking a lot of superficial heat over trivial matters of decorum. Hog Heaven is a Redskins fan. Based solely on the shallow nothingness of the outrage directed at him, I’m all in for Newton and the Panthers’ “in your face” Super Bowl win today. To gear up, here are my 5 greatest […] 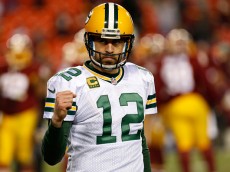 Something strange happened during Wild Card Weekend beyond just Cincinnati Bengals cornerback Adam Jones losing his mind, and Minnesota Vikings kicker Blair Walsh missing a gimmie putt that will haunt him until the end of his time on Earth. The strangeness I’m referring to is simple, yet historic. Four road teams won, marking the first […]

The Seattle Seahawks were able to come away with a 10-9 victory over the Minnesota Vikings on the road in the Wild Card round of the playoffs. It wasn’t a pretty game and it took a lot of luck for the Seahawks to get the job done. Blair Walsh missed a 27-yard field goal that […] A Letter Sent to the Washington Post’s Editorial Board December 24, 2015 As the NFL’s Redskins and your editorial board close out 2015, a comparative analysis between the two organizations seemed overdue. While your board “scored points” in articulating the Supreme Court’s due process and equal protection logic in forcing states accept a wider definition […] 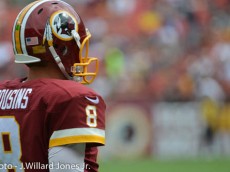 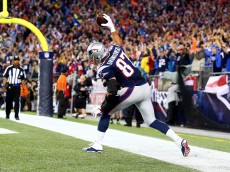 New England Patriots tight end Rob Gronkowski may lead the NFL in offensive pass interference penalties this season, but he’s not ready to change his game because of it. “I’m not doing anything wrong,” Gronkowski told ESPN’s Mike Reiss. When asked what he can do differently to prevent OPI calls. “I’m playing football. … I’m […] 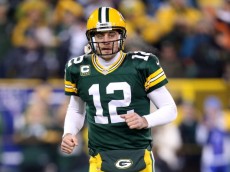 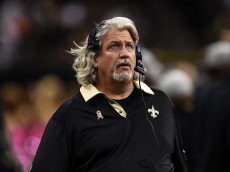 For the first time since October, the New Orleans Saints will NOT surrender 40-plus points this week. I can guarantee you that only because the Saints do not in fact play this week. Otherwise, there’d be no reason to expect a defense that has given up an insane 116 points in its last three games […] 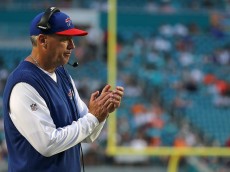 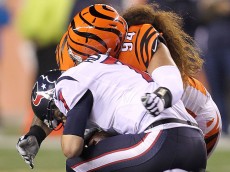 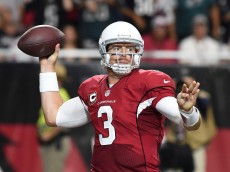 The highest-rated passer in NFL history is mired in a small mid-prime slump, and it’s hard to determine what exactly is holding Aaron Rodgers back. All we know is the Packers are stuck in a three-game losing streak — the first such streak Rodgers has experienced since 2008, his first season as the team’s starter. […]