Entering week 9 we’re starting to get a picture of the top performers in 2015. While there’s still a long way to go until the season comes to a close, there’s no denying the major impact some have already made on this campaign. Below are our 2015 This Given Sunday mid season awards:

MOST VALUABLE PLAYER OF THE FIRST HALF 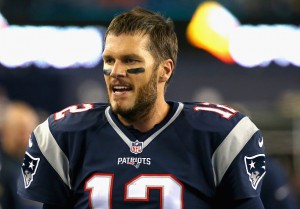 Brady is arguably having the best season of his career at 38. He’s 2nd in the NFL in passing yards, tied for first in touchdowns and first in QB rating with 115.8. He only posted a better rating once in 2007 and has 20 touchdowns to 1 interception.

OFFENSIVE PLAYER OF THE FIRST HALF 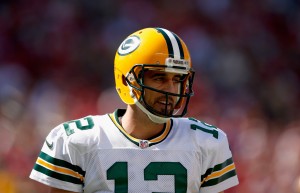 Before the loss to Denver, Rodgers was firmly in the discussion for MVP with Brady, but for now he’s the best player not named Brady. The fact that he’s putting up these numbers without Jordy Nelson is even more impressive.

DEFENSIVE PLAYER OF THE FIRST HALF He’s playing banged up but he’s still tied for the league lead with 8.5 sacks. It’s as clear as ever he’s the best player on that side of the ball. Despite constant double teams no one can stop him. It’s too bad he has such little talent around him.

COACH OF THE FIRST HALF OFFENSIVE ROOKIE OF THE FIRST HALF He’s already a superstar and one of the best backs in the league. He’s 5th in the league in rushing yards despite missing the first two weeks of the season. He’s averaging 6.1 yards per carry and he rushed for over 100 yards in 4 straight games.

DEFENSIVE ROOKIE OF THE FIRST HALF In 7 games as a full time starter he has 14 defended passes and 2 interceptions. Pro Football Focus grades him as currently being the 5th best corner in the NFL.

COMEBACK PLAYER OF THE FIRST HALF 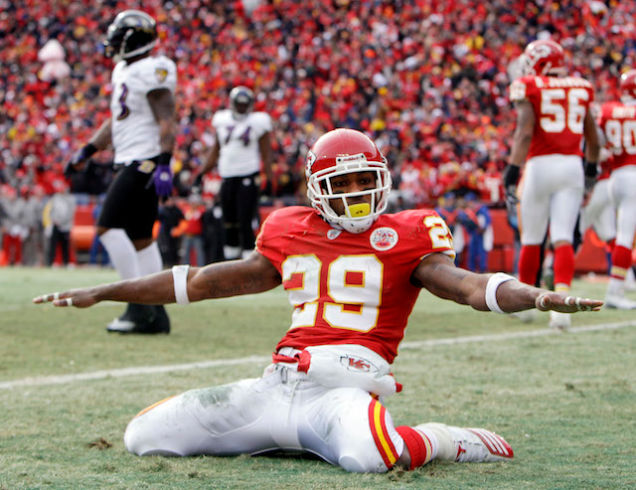 Beating cancer is tough to top. Beating cancer and returning to be a productive football player in less than a year? Almost unthinkable.

MOST IMPROVED PLAYER OF THE FIRST HALF

He’s gone from a relative unknown to one of the most talked about corners in the league, mentioned in the same breath with the Richard Shermans and Darrelle Revis. He’s as responsible for the success in Carolina as anyone.