The NFL free-agency period is all but over, with all the money finally settling down. It seems like a quiet period in the league, but in reality teams are hard at work prepping for the NFL Draft which takes place April 30-May 2 at Chicago, Ill. While we have a minute to catch our collective […] 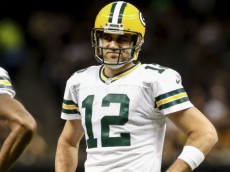 With all of the premiere free agents signed and most NFL teams turning their attention to the NFL Draft, it feels like a good time to do some old-fashioned power rankings. While these will certainly shift over the next six weeks with the remainder of free agency drying up and franchise quarterbacks being drafted, let’s […] 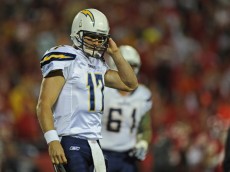 The San Diego Chargers and Philip Rivers might not be a hot item for much longer. There has been rampant speculation that this could be the last year of Rivers wearing the lightning bolt, fueled by the quarterback’s comments to Kevin Acee of the San Diego Union-Tribune, stating that he has no intention of signing […] 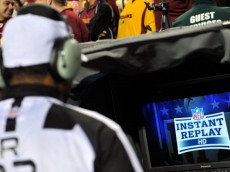 The National Football League is not expanding replay for the 2015. After discussing it at the NFL Owner’s Meetings in Phoenix, Ariz., this week, the league has decided against including various challenges in replay, including the ability to review a penalty, according to Mark Maske of the Washington Post. Last year, there was a massively […] 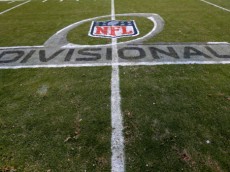 In recent years, there has been consistent talk about the National Football League expanding the postseason picture. This week, the NFL Owner’s Meeting took place in Phoenix, Ariz., and the topic was discussed before ultimately being voted down for the moment, according to ESPN. While the possibility of playoff expansion always exists in the future, […] With NFL free agency done for all intents and purposes, it is a good time to take a look at who came away improved, and who is poised to take a step back. Here are three winners and a trio of losers from the free agency period, setting up a very interesting NFL Draft come […] 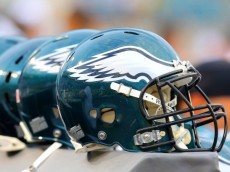 Most younger fans are not aware of who Chuck Bednarik was. Bednarik, who passed away at age 89 on Saturday, is one of the greatest football players to ever line up; on both sides of the ball. The last of the 60-minute men, Bednarik was a credit to the National Football League at both center […] 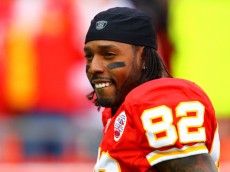 The Cleveland Browns are trying to avoid finishing last in the AFC North once again, and on Thursday signed wide receiver Dwayne Bowe in that vein to a two-year deal, per Ian Rapoport of NFL Network. Bowe, 30, played his first eight seasons with the Kansas City Chiefs after being their first-round pick in the […] 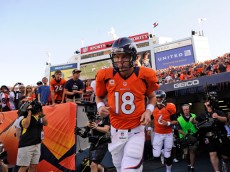 The Denver Broncos have had a turbulent offseason. After getting Peyton Manning to take a $4 million pay cut a few days prior to free agency opening, there was speculation general manager John Elway would retain a key player or two. It turns out Elway had no designs on keeping some of his talent that […] The 2015 NFL Draft is not until April 30, but the talk will begin heating up again with the bulk of free agency finished. The draft gives many underwhelming teams from a year ago the chance to vastly improve without spending big money, and allows contenders to push themselves over the top. While free agency […] The National Football League is about winning. On Wednesday, the Dallas Cowboys proved that notion once again, inking Greg Hardy to a one-year, $11.3 million contract, according to Mike Florio of Pro Football Talk. Hardy’s base salary is only $750K, with incentives and bonuses making up the rest. In 2012 and 2013, Hardy was one […] San Diego Chargers quarterback Philip Rivers has thrown for 36.655 yards and 252 touchdowns over his 11-year career. In a day and age where having a quality quarterback is of paramount importance, it seems asinine that a team would even consider trading such a player when good years are seemingly remaining. Yet, that crazy scenario […] The St. Louis Rams have the most dominant defensive line in football. On Friday, the Rams signed Nick Fairley to bolster the group, joining an already horrifying trio of Chris Long, Robert Quinn and Aaron Donald, Last year, the Tennessee Titans went 2-14 and were bad on both sides of the ball. General manager Ruston Webster is hoping to avoid a repeat of that ugliness in 2015, and is doing it by signing defensive talent. On Friday morning, Webster re-signed outside linebacker Derrick Morgan to a four-year, $30 million deal while […] The Kansas City Chiefs see an opportunity in the AFC West, and are not waiting around. General manager John Dorsey released Dwayne Bowe on Thursday afternoon while simultaneously trading for New Orleans Saints guard Ben Grubbs in exchange for a fifth-round pick,