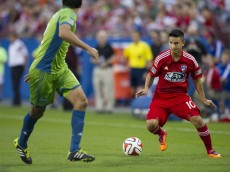 FC Dallas have been pretty reliant on Mauro Diaz this year and that reliance is only exemplified by their inability to procure results on the road. FC Dallas hit a rough spot. They lost three games in a row after establishing themselves as the powerhouse of MLS. They were making short work of everything and […] 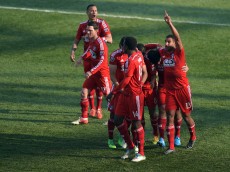 FC Dallas faced a near-impossible battle to take on Toronto FC in their newly-renovated home. The Reds were defending their fortress for the first time this season and just about everyone was in agreement. Toronto’s defense combining with the ever elusive Sebastian Giovinco, would be too much for a sputter FC Dallas to overcome. They […] 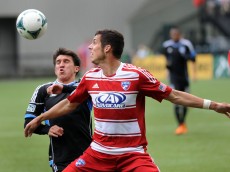 FC Dallas has not had a good weekend. Not only were they lambasted by a sputter New York Red Bulls, who now look set to make a run for glory, but they are also going to be without captain Matt Hedges for 4-6 weeks, as he has undergone surgery to repair a torn meniscus. Given […] 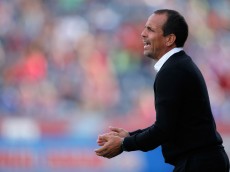 Few teams can boast the same kind of overall ability as FC Dallas. They have such strength in depth that Mauro Diaz’s absence has hardly dented the potency of this team (except for Vancouver… which I will get to in a bit). Between Urruti, Gruezo, Castillo, Barrios and more, the athleticism is impossible for opposing […] 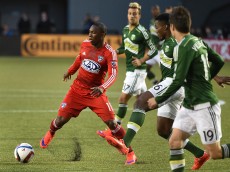 MLS has one of two auras for players. Some see it as a retirement league. After all, all of these once-world-class athletes manage to make their way to America once they are on the wrong side of 30…. or 33… or 35. They have name and prestige value alone. At least most of the time. […] 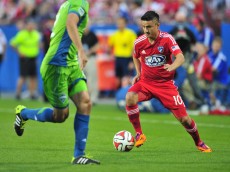 Through the first several matches of the season, we are getting a good indication of what teams look like powerhouses, what teams have a lot of work to do, and what teams are the darkhorses. It has made for an interesting opening several weeks. Through it all, FC Dallas has emerged as one of the […]