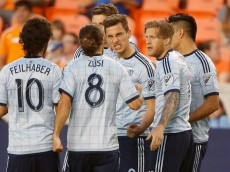 Sporting Kansas City lost again. Just when we all thought that they were out of the woods. KC came out and completely dominated Orlando City in the previous match week, out-shooting Kaka’s toothless Lions 34-7. They came away with a 2-1 win, only surrendering on an own goal. But then again, that performance wasn’t really […] 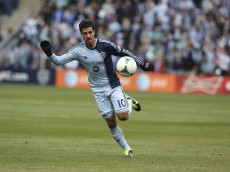 Sporting Kansas City broke out of their slump in a major way against Orlando City. Despite only scoring two goals, the Midwesterners fired 34 shots, 13 of which were on target. They witnessed a creative burst from their midfielders that amounted to 18 chances created from their five midfielders. After griping about their creative midfield […] 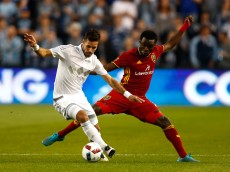 It’s gotten bad. Really bad. Sporting Kansas City, the defensive epicenter of the Western Conference at the beginning of the season, have now gone six matches without a win. In those six matches, they have given up nine goals and only scored four. So while the defense isn’t exactly collapsing, the offense is. And it […] 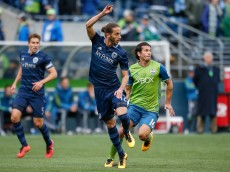 Sporting Kansas City needed to switch things up after having gone four games without a win. Welcoming the LA Galaxy, who had scored nine goals in their past two games, into Children’s Mercy Park was going to be no easy feat. The change that Peter Vermes made was a defensive one. Nuno Coelho, who had […] 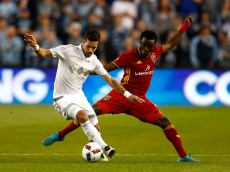 Sporting Kansas City are having a bit of an anticlimactic season. Only twice have they scored over one goal in a game. Both times they scored two, they won. Both other wins came from scoring one and the opposing team notching a red card. The point is that Sporting is not blowing the socks off […] 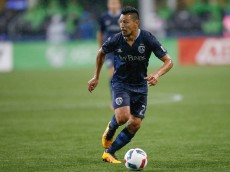 Sporting KC came out with defensive dominance to start the season. They rose to the top of the West with four goals scored and just one goal surrendered after three games. But then Real Salt Lake came to town and things changed. The counter attacking play of the Utah dwellers was able to pip points […]