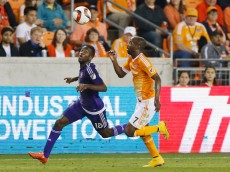 Keeping up with Kaka is a feat. It’s something no one is expected to do. When Orlando City signed the Brazilian wizard, they expected him to be the centerpiece, and, so long as he is healthy, he has lived up to that mantra. But suddenly, he may have a competitor that is having just as […] 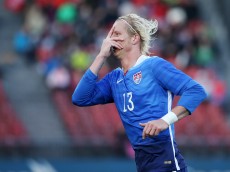 The USMNT’s preliminary Copa America roster didn’t have that many surprises. In fact, some would argue that it had no surprises. That doesn’t mean that no one was left off, however. The main two players that were left off of the USMNT are Union striker C.J. Sapong and Orlando City fullback Brek Shea. We have covered […] 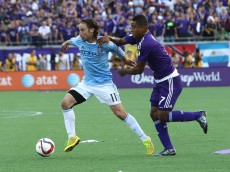 MLS is known for attracting some major talents that are past their prime, but they have also shown a knack for unearthing some incredibly talented young Central and South American talents. FC Dallas has made a habit of it, churning up guys like Fabian Castillo. But they aren’t alone. Orlando City are proving to have […] 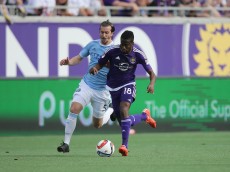 Orlando City SC has been all over the place this MLS season. One minute they are beating the reigning MLS Cup champion Portland Timbers 4-1, the next moment they are relying on two fortunate goals to make a 3-2 loss to the New York Red Bulls look a lot closer than it really is. On […] 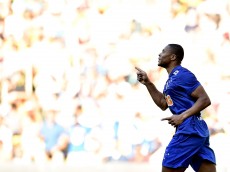 Given the MLS’s growing, yet still lower level of prestige in the world of soccer, it is kind of surprising that any big-time signing could go ‘under the radar’, per say, but you could argue that Orlando City picking up Julio Baptista did just that. The aging Brazilian joined the Lions in March, but their […] 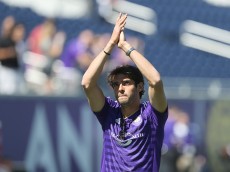 Everyone knows who Orlando City’s best player is. It’s Kaka. Everything they do goes through him. When he clicks, they win. When he doesn’t, they don’t. It’s a blessing and a curse. Against Philadelphia, the curse part of the scenario came to the forefront. Playing as a striker, Kaka had a pretty poor day, failing […]